In Diet Coke’s current ad campaign, there are a pair of commercials. They’re basically the same: in each one someone walks through a sidewalk cafe of some sort, saying they like drinking Diet Coke, and if you like it too, then you should drink a Diet Coke. Because you can.

It’s profound in its simplicity. Or supremely dumb. Either way, they’ve distilled their marketing down to “if you like our product then you should consume our product.”

The specifics of their marketing message is largely beside the point. We’re here to dive into… different specifics.

Here are the ads, one featuring Dopinder[1] and the other featuring Britta[2].

But you didn’t come here just to see terrible commercials. You came here because we included “Marvel” as a keyword, and hopefully remembered to include “Marvel Cinematic Universe” also.

It’s clear that they toast each other, in their shared love of liking a thing and buying that thing, and telling everyone else to buy and like the things they like.

The question is why. So far we haven’t seen the explosive third act of this obvious trilogy, so we don’t know what other interactions they have. It is, to this point, just a weird Easter Egg.

This continues a trend that was sweeping Hollywood. Following the multi-billion success of the Marvel movies with their shared Marvel Cinematic Universe, other companies wanted to jump on the idea. Their apparent idea was that the success of Marvel’s movies was that the characters all interacted in one universe. 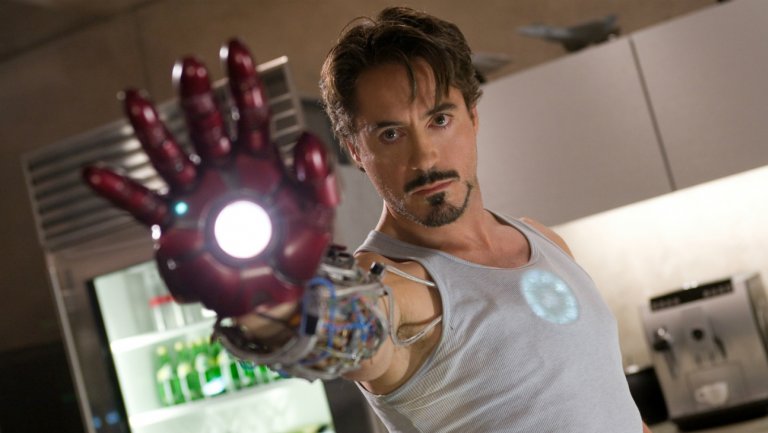 If you’re not sharing a universe with this guy what is even the point.

But movie studios plowed ahead anyway, just without the entire combination Marvel made work.

DC, for instance, was a natural choice to go for it, considering they’re another hugely successful comic book franchise full of colorful characters that already share a universe. But instead of snappy dialogue, they had their characters brood darkly. And instead of Robert Downey, Jr.s, they had characters darkly brood. But, they still have Batman and Superman and Wonder Woman, so they’re doing okay despite their flaws.

Universal Pictures then decided they needed to get in on the act, and announced plans for a giant shared universe with their licensed monsters, like the mummy, Dracula, Frankenstein, and Dr. Jekyll/Mr. Hyde. They made this announcement before the release of the first movie of that franchise, The Mummy.

Turns out it’s not a great idea to have audiences focusing on whether being attracted to the titular character is necrophilia or Oedipal instead of your movie.

It didn’t help that most of the leadup to the movie had people asking “Wait is this another one of those Brendan Fraser/Rachel Weisz movies?” After this first flop, the plans for the shared universe were pushed back, perhaps indefinitely. An important lesson: you need successful movies before you can join them together. 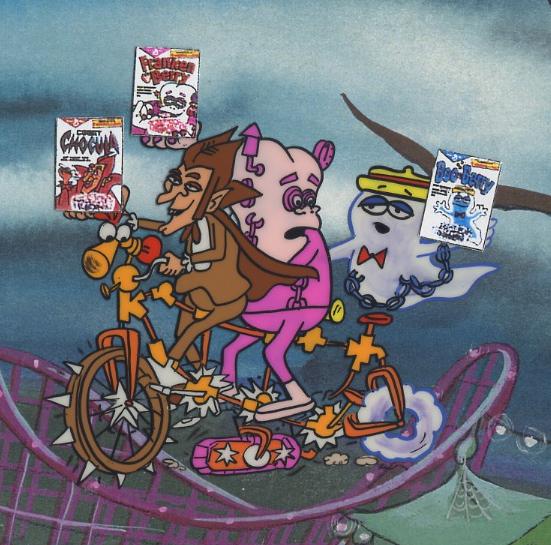 Another important lesson: Don’t attempt a reboot unless you can improve on the original.

Now Diet Coke is here to blindly rush ahead with a shared universe concept of their own, displaying the same tropes as its failed predecessors, which is to say they put out a bad product and seemed more concerned with the shared universe than the individual parts of it.

Does this mark the end of companies trying to take any offering they have and shoehorning it into a shared universe? After all, things that are successful are frequently copied until they get so overdone that they get played out. And nothing says “played out” like having the concept done half-baked in a set of commercials.

But now if in the next one, Robert Downey, Jr. shows up…