If there’s one thing we love here at Soft Core Sophistry, it’s jumping on trends that ended years ago.[1] And nothing says “wait isn’t that already played out” like visualizing Disney Princesses in a new way.

We also had lots of pictures of doorknobs laying around. Behold a peek behind the curtains of the creative process!

1. Ariel from The Little Mermaid

Sleek and impulsive, this is easily Ariel reimagined as a doorknob. It’s coming out of a sea of blue, and the trident and subtle line work help tip the scales in her favor. 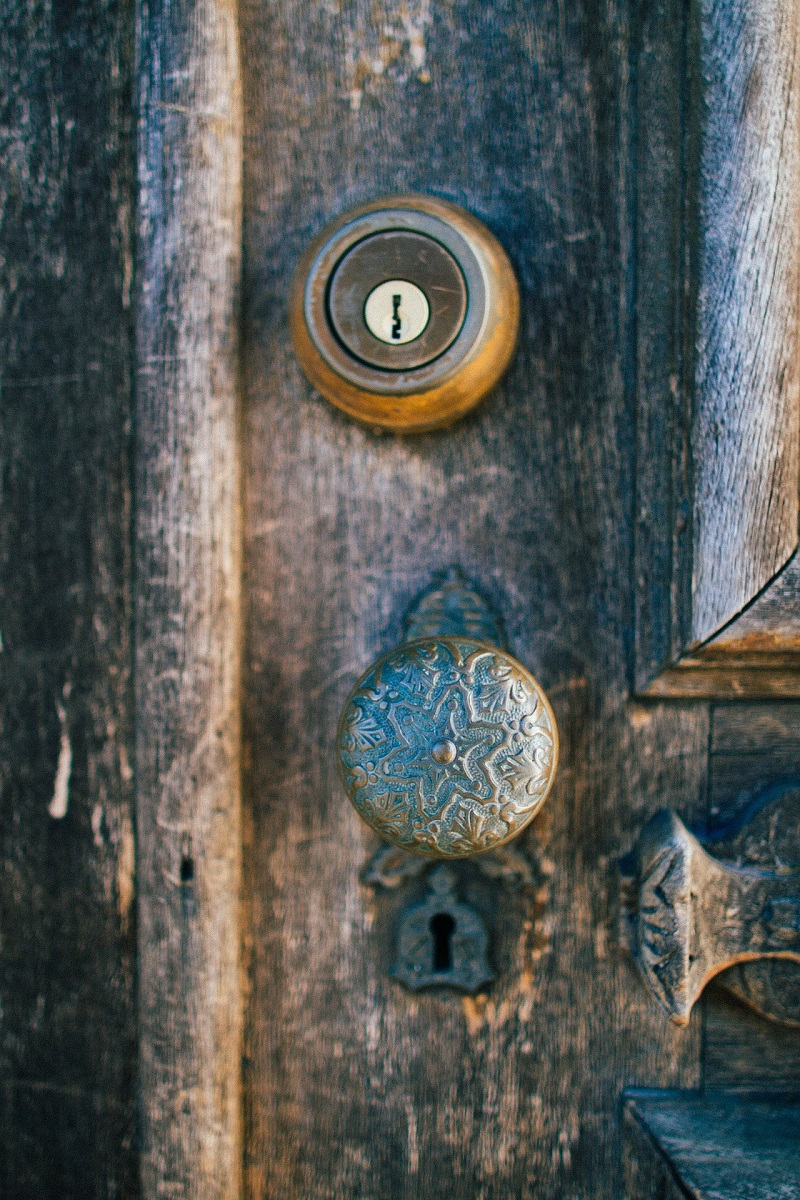 Fiery and rebellious, Jasmine was hard to approach, turning down suitor after suitor until Aladdin won her heart by having a flying carpet basically. She is shown here as this regal yet complicated doorknob. Which keyhole do you even use to get past her defenses? All are left wondering.

This doorknob, like the princess it represents, is simple and unadorned, while being a classic. It’s also clearly been through a lot–I don’t know if it’s been taken in by seven dwarves and been poisoned, but the wear and tear are there.

4. Belle from Beauty and the Beast

Belle came from a simple village while being anything but simple herself. She was a bookworm in a town that seems to be mostly illiterate, and she didn’t have the inveterate fear or hatred of the Beast, in time coming to love him despite his rough exterior. Here, in doorknob form, she again is far from simple in an area where simplicity is the norm, and she finds herself once again indelibly connected to something with a rough exterior.

5. Elsa and Anna from Frozen

Elsa and Anna, for different reasons, feel like they don’t fit in, Elsa because of her dangerous powers, and Anna because she never has a chance to leave the castle. Here they’re shown as doorknobs that don’t fit in at all–they’re not even knobs! They’re also on rectangular doors with a curved archway, another bad fit. Yet through everything, they’ll be right there, standing by each other’s side.

Just like Cinderella, this is a classic doorknob that has been mistreated and looks rough around the edges. But you know with a little love and care, it could show how truly elegant and wonderful it truly is. 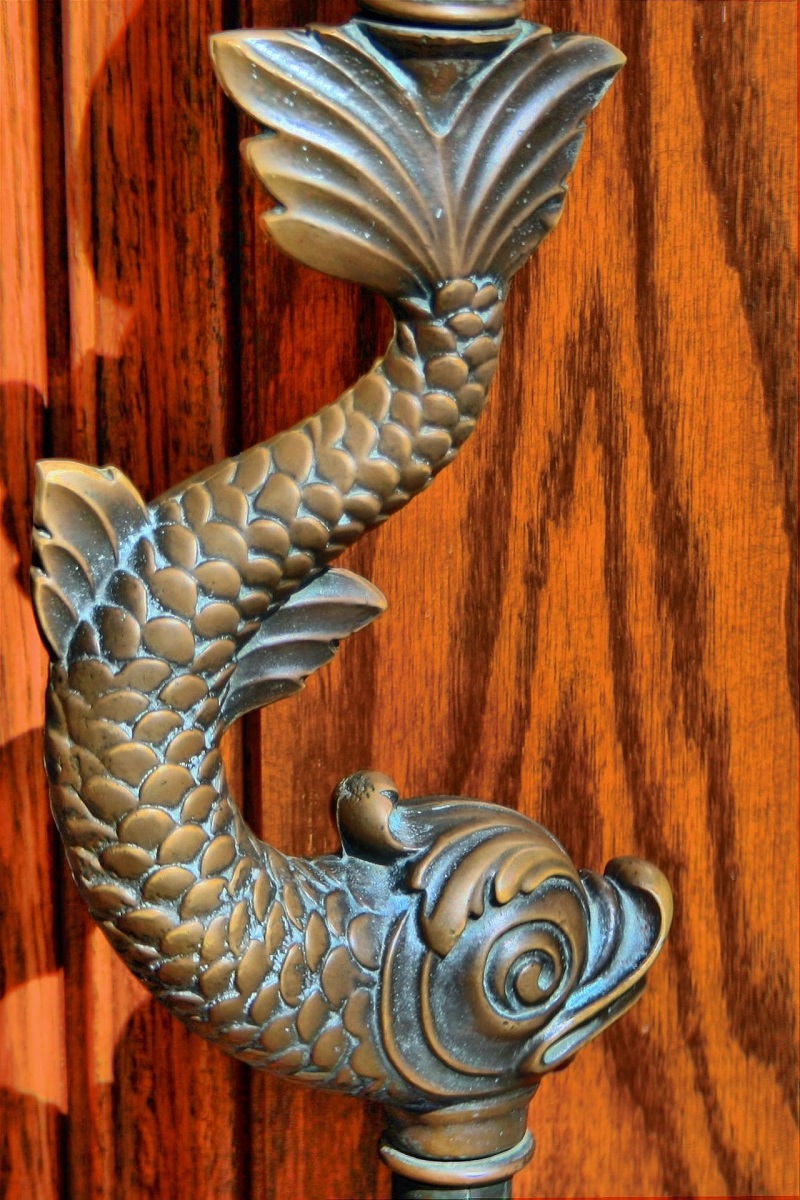 Mulan pretended to be a man to take her father’s place in the Chinese army. Similarly, this doorknob pretends to be something it’s not, dressing up in simple yet regal attire. Also, it looks like a dragon, and Mulan had her dragon spirit. Sometimes it’s best not to overthink these things. Heck, I haven’t overthought any of these!

Strong and confident, possessing an elegance unexpected by the English who didn’t appreciate her heritage, this is the essence of Pocahontas as a doorknob. She even has a wizened face appearing from the wood to provide guidance.

Did you even know the princess’ name from this movie was Aurora? She just sleeps practically the entire movie. This doorknob is similarly boring, and without a lock, it’s also open to just anybody who comes along.

Rapunzel was kept hidden away, to be used by one old person. This doorknob representation of the kidnapped princess is also kept behind the visage of one old person, and is kept in pristine condition instead of being shared with the world.

11. Tiana from The Princess and the Frog

Merida is simple and straightforward, disdainful of the trappings of royalty. This is her as a doorknob. I don’t think anything more needs to be said.

One thought on “12 Disney Princesses reimagined as doorknobs”