In the past, I’ve reviewed Taylor Swift and OMI‘s hit singles, pointing our how insipid they are.

Today, we’re going to look at a lesser-known song, AMZY’s “Words”. Chances are you haven’t heard it. They’re a local band that’s been getting some airplay and stage time in Denver, and that made me hesitate to include them in this series. It’s not really fair to hold local acts to the same standards as national hits.

But the song keeps getting stuck in my head and I need to exorcise it, so let’s do this thing.

Here is the official music video, which helpfully includes all the lyrics, so you know I’m not making any of this up.

Let’s just go through the lyrics until we come to the first time something dumb comes up, where if it’s early enough, it’ll cause me to stop my sentence comically shor–

The first line of the song is a cliche. While it’s slightly more acceptable for a band to have that as a line, seeing as how they use actual drums, it’s still a bad start. Maybe if they’d had the song start out with a drumbeat that was played like a quickly beating heart, it would work, but we don’t get that. But maybe it was just setting up a clever rhyme!

In this conversation with our thumbs

Oh, nope, it’s setting up a rhyme for a truly awkward sentence construction. When I first heard the line, I was hoping they were doing some sort of interpretive thumb war. But no, the song makes it clear it’s just a text conversation.

Next up are these lines:

There are two problems with this. 1) Nobody minds a few emoticons in text messages. This makes it seem like this is your first text with anyone besides your parents. Have you tried texting anyone? Ever? There will be emoticons. 2) It took until I looked up the lyrics to understand what they were saying. The word “emoticons” is pronounced with a short ‘o’ in this song, rather than the long ‘o’ sound that it should. The word comes from the use of icons to express emotions. Use that pronunciation. It doesn’t even set up a terrible rhyme, so the singer just has no idea how this word is said out loud, and nobody bother to tell him while they were recording a song intended to be released to the world.

And I’m never putting down my phone

Oh, hey, look at that. It’s a solid line. Nothing spectacular, just doing its job, letting people know the emotional state of the singer and what’s going on. Maybe we can keep this kind of competence going without me cutting my thoughts comically short aga–

You’re talking to this person. They’re not on the other line. They’re on *the* line with you. Unless you’re saying they’re talking to someone else too and smiling at them? But that doesn’t fit with the song.

That brings us to the chorus.

One thing that irks me a lot in songs is when the writer came up with what they thought was a clever line and then base the entire song around that. This is one such time. They thought up “you took words right out of my heart” and then thought “yes, this is the song, this is all I need.”

Then practically no other thought was put into it. This is the case here, from the beginning with a cliche to the complete lack of understanding of what emojis are and how they’re used to not understanding what being on the other line means. And that’s just the first third of the song.

The rest of the song is mostly just repeating everything we’ve already looked at, and believe it or not, it doesn’t get better through repetition.

But there is one new verse.

This makes it seem like they’ve never met before. Obsessing over the texts they’ve sent, waiting until they meet, too excited to sleep, those are all things of someone looking forward to meet someone for the first time, not someone who is looking forward to their next meeting.

That gives us a better idea of who’s on the other line. 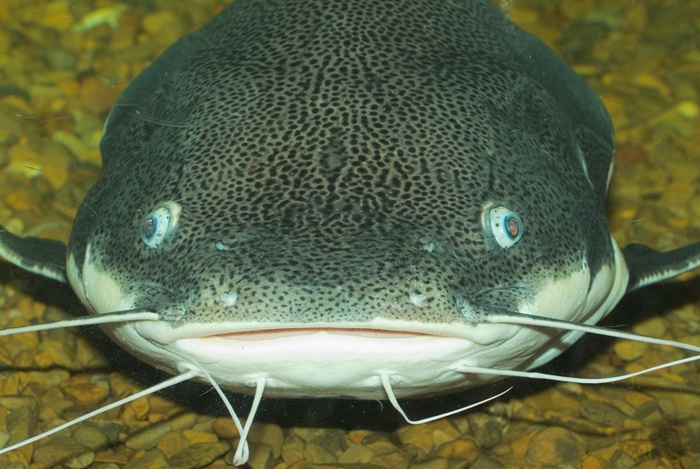 That puts the song into a whole new context. It would have been 100 times better if they had pursued this angle and had the song lead to heartbreak. Instead, they just repeat “you took the words from my heart” until your life no longer has meaning and you contemplate veering into oncoming traffic.

Since the song is all about that line and celebrating how clever it is, let’s take a look and try to figure out just how creative it is.

It is, of course, a twist on the common saying “you took the words right out of my mouth.” By changing one word, the meaning is changed to mean you put into words what I was feeling. It’s not a bad twist. Surface-level observation shows that there is some creativity there.

But part of creativity is also being original. If it had been just a single line in the song, it wouldn’t need more than that shallow analysis (and if it were just a single line, we wouldn’t be going through this). But because the entire song is based on that line being repeated ad nauseum, let’s see how original it is. To the Googles!

Oh, ok. Not original at all. There have been several songs using those exact words. In fact, one version of the song was even turned into a short film way back in 1938.

So the line isn’t original. It’s already been the title of multiple songs and even a film. It’s not exactly creative to just rip off previous work.

Ultimately, this song is just a disaster in many ways. The entire point of it is based on a lack of creativity. The rest of the lyrics are insipid. And the narrator of the song is probably giving his heart to someone who doesn’t really exist.