A few weeks ago, a song came on the radio I hadn’t heard. It was terrible, but really catchy.

I found out later that it was, as you may have guessed based on the title of this article, Taylor Swift’s new opus, “Shake It Off”.

I have heard it many more times since then, and it has wormed its way deep into my brain. So let’s take a deep look at it, and possibly exorcise it from me in the process. END_OF_DOCUMENT_TOKEN_TO_BE_REPLACED

Today the Kansas City Royals begin playing in the World Series, having made the Major League Baseball playoffs this year for the first time since 1985.

They have gone on a postseason run that has delighted and bewildered many baseball fans, not losing a game despite playing teams that were far more successful than them during the regular season. Now they stand four wins away from being crowned champions of baseball.

But enough about them. What lessons can you take away from this? END_OF_DOCUMENT_TOKEN_TO_BE_REPLACED

Last time, on GOT HAM, the murder of the prominent Swine family shook the city. But detectives Gordon James and Marv Hamhock confronted a suspect, eventually killing him. When evidence linking the deceased suspect to the murders was found in his apartment, the case was closed, and James and Hamhock were hailed as heroes. But this is where the plot thickens, like a delicious honey glaze…

A strange young man pays a visit to two honest officers who are separate from the city police department. They are instead part of the MCU. 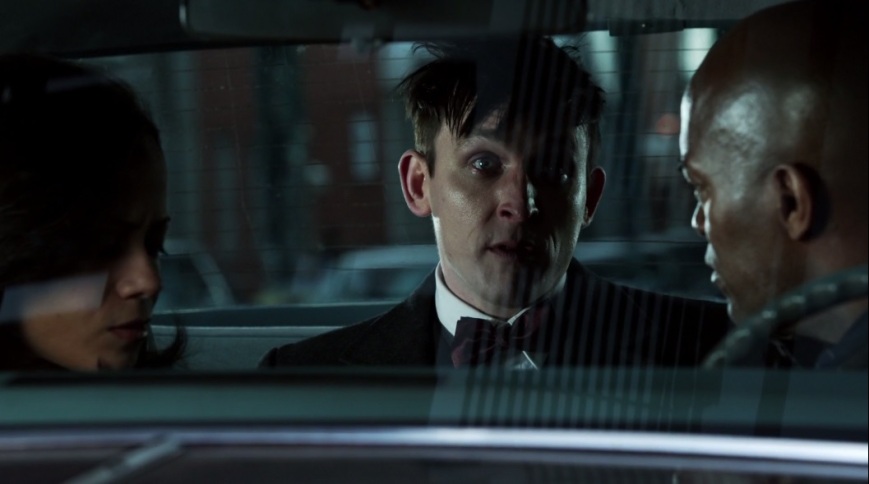 Oswald Cobblepork, who we have previously seen in the employ of minor crime boss Fish Money, tells the officers that he saw his boss with a pearl necklace shortly after a visit from Marv and Gordon. He then heard her discussing how to get that pearl necklace into Mario Pepper’s home. The implication is clear: the cops worked with the mob to frame a small-time crook for the murder of the century, then silenced him forever.

And in case the implication wasn’t clear enough, the female MCU officer goes to Gordon James’ fiancée’s fancy apartment to tell her exactly that. This scene provides a way for James to find out about the set up, and also to suggest the fiancée and the officer have a past. A potentially sexy past.

With that scene out of the way, James decides to investigate the potential framing on his own, and does the only thing he can. END_OF_DOCUMENT_TOKEN_TO_BE_REPLACED

The following is a Soft Core Sophistry completely original screenplay that is COMPLETELY DIFFERENT than any other work that exists. It is based on a fake story.

The story opens showing a city, a city of tall buildings and Gothic architecture, a city almost completely shrouded in darkness just, like, all the time.

Suddenly, movement, and a young women moves among rooftops, lean and lithe, she seems almost feline in nature. She pauses between two gargoyles, because that’s what kind of city this is.

She is… Kitten Girl.

It becomes clear she is on the prowl. She makes her way to… a nighttime market of some sort? Like, a farmer’s market, but at night. That’s what kind of city this is. END_OF_DOCUMENT_TOKEN_TO_BE_REPLACED