Arizona has made the news a lot in the last couple of years due to their stringent anti-immigration policies.

The state has been the butt of jokes, the source of activists’ ire, and the site of arguments about how to handle people of different ethnicities, as many say lawmakers have gone too far.

Now we see the reasons for the actions, and proof they haven’t gone far enough, because a gang of Mexican immigrants is taking over the town of Maryvale, with officials so far seemingly helpless to stop them.

A pack of chihuahuas has been roaming the streets, scaring residents, forcing them to flea in terror. The dogs are taking over the streets, proving those naysayers were barking up the wrong tree. Reports even surfaced that children on their way to school were attacked, though those reports were later confirmed to be unconfirmed.

Chihuahuas have long been one of the most insidious immigrant invaders. They have taken jobs from American dogs… 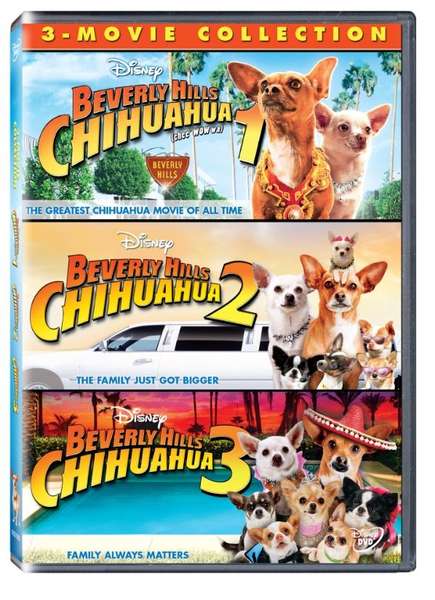 With no merciful end in sight. 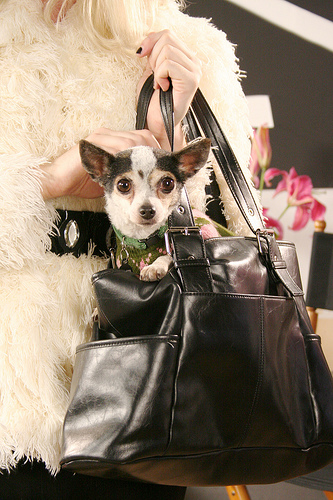 And they probably steal from the purses they’re in.

…and from American writers. 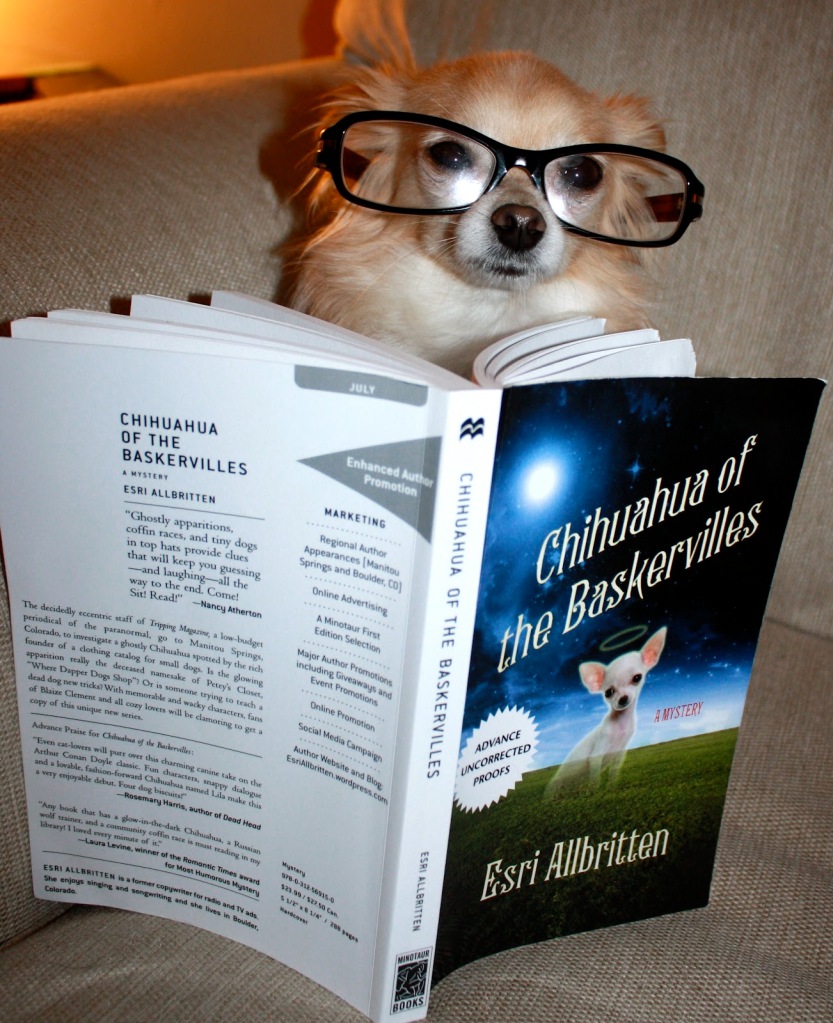 I bet those aren’t even prescription glasses.

But this goes beyond chihuahuas roaming free and being a public menace.

As we all know, the economy is still not great. In times of tough finances, it’s easy for upstanding citizens to be turned to a life of crime. And the chihuahuas are pouncing on this situation.

Other dogs are being recruited into the chihuahua gang. Good, strong, American dogs are going from being stray to being led astray. Where does it end? 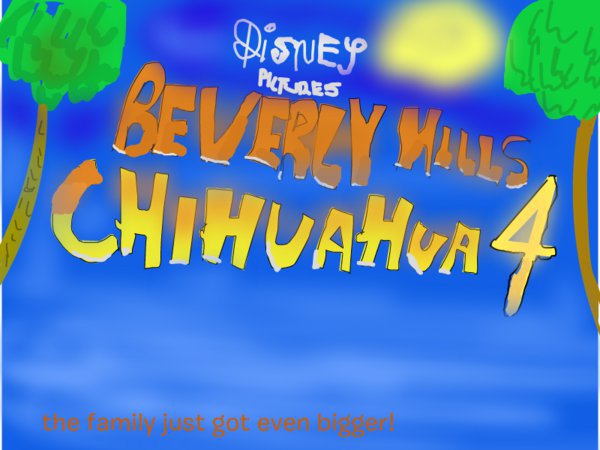 Where have you gone, Sheriff Joe Arpaio? Our nation turns its lonely eyes to you. The country’s most famous anti-immigration law enforcement officer needs to add a few more collars to his resume.

One thought on “The dog days of winter”