Picture a nun. What did you think of? Chances are, one of two things: either a stuffy old woman who has no sense of humor, or a girl dressed up as a sexy nun for Halloween. 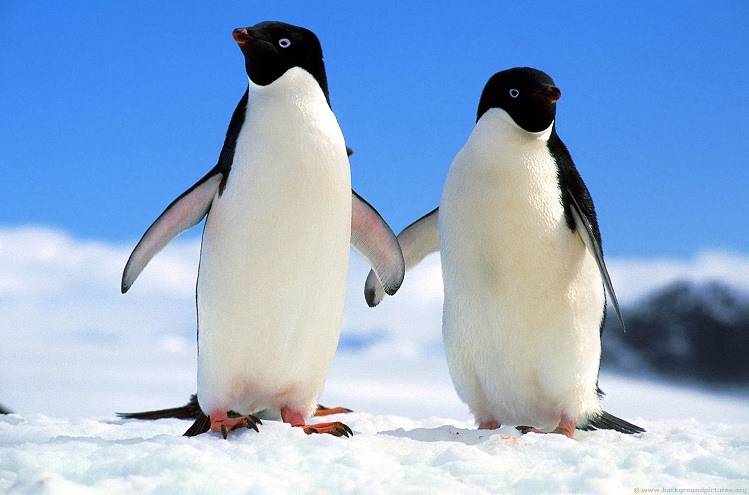 Or a penguin, because the colors are close enough and your imagination is terrible.

But anyone familiar with Shakespeare knows there is always more to nuns hiding beneath the surface.

One of the favorite things Shakespeare scholars (or, more often, people who have taken an intro class on Shakespeare and want to feel superior) like to point out is Hamlet’s semi-famous line “Get thee to a nunnery.” While the message, spoken by Hamlet to Ophelia, could very well be just an urging for her to join a convent and be free of the wretchedness of the demands of life and sex, the use of ‘nunnery’ could have also been a pun, as the term was also used to refer to brothels, leading to the hilarious idea that Hamlet was a total dick, and just suggested that this girl should go become a prostitute in the same conversation he just told her he had only pretended to love her. He’s the hero of the story, remember Shakespeare, everyone!

Either way, ‘nunnery’ was a common term for a brothel at the time. It could be that Sheakespeare’s England had far more irony in their dens of vice than we do now. It could also be that some enterprising convents found ways to add a little extra to their coffers than maybe Jesus would have been comfortable with, like that dog fighting ring that also sells heroin. I see no reason to believe the latter might not be true.

These days, women only become nuns if they choose to, but that was not always the case. In the Middle Ages, girls were often sent to the nunnery if they were of no use to the family, or the family was trying to earn God’s good graces, because God always liked when you forced other people into servitude to show how good of a person you are. Widows would also join seeing as how the career path of women in those days was generally somewhere between begging for alms and getting burned at the stake.

“Another week of this and I’ll get promoted to the iron maiden.”

Naturally, not all of them took their vows completely seriously. There are plenty of stories of nuns getting pregnant or leading lifestyles even Whoopi Goldberg would find offensive for a nun, and it doesn’t get more offensive than starring in two Sister Act movies.

They also engaged in more badassery than you might expect of a humble bride of Christ. Cracked.com has an article detailing five stories of nuns being more extreme than you might expect. But I think it goes much deeper than that. In fact, those are the nuns the rest roll their eyes at, because they were the ones poor enough to get caught.

There’s a reason they both dress in black and have a head covering.

When girls were sent by their families to join a convent, they took with them all of their possessions, including jewelry, which became property of the convent. In a well-off area, that could mean a rather wealthy nunnery. This seems like an ideal place to strike for brigands and thieves, seeing as how this jewelry was being guarded only by a gaggle of women. However, literally no stories of convents being robbed spring immediately to mind without doing any research, therefore, it must not have happened.

And why not? Consider the story of those bad-ass nuns in the Cracked story, then consider they could be much more extreme than that. Consider that monks are often known for their potent martial arts skills, then consider why nuns would be any different. Why do you think they’re called “nunchucks”?

Because of the American bastardization of a Japanese word?

Each nun is required to carry nunchucks on their personage at all time, and they know how to use them expertly. There are rumors I just made up that a single nun was set upon by a pride of lions, and that day, with one pair of nunchucks, she conquered Africa.

The point is as simple as it is elegant: while you may have considered a convent an easy target on your next drug- and paranoia-fueled rampage, turn your sights elsewhere, like a police station or army barracks, where you might stand a chance.

Oh, and learn from my mistake and don’t go after the Girl Scouts either. Those brutes will destroy you.